This years world mental health day is focusing on young people and mental health in a changing world. It seems this year more than ever before, there has been a huge amount of coverage on this day which is great for raising awareness and with the Prime Minister appointing the first ever Minister for Suicide Prevention, things definitely seem to be heading in the right direction.

Despite this amazing effort, there is still a lot of misjudgement of those suffering with mental illness and it’s important to try and offer reassurance to anyone who is affected and prove that many common misconceptions are wrong.

Wrong. If a person had a physical health concern such as a broken bone or vomiting, they would most likely seek professional help. Just because a mental illness cannot be physically seen, it doesn’t mean it isn’t there and it is important that the brain is treated just as any other part of the body.

This isn’t true, mental illness can affect anyone at any time. This year’s focus is on young people but anyone who suspects they may have a mental illness should seek help.

It is important that those suffering with a mental illness feel that that can get help without being judged and it is equally important for those working with mental illness to understand the people within their care. At ABLE training, we offer courses to help staff working in these environments understand and ultimately increase their competence and confidence.

Take a look at our Mental Health Awareness course. 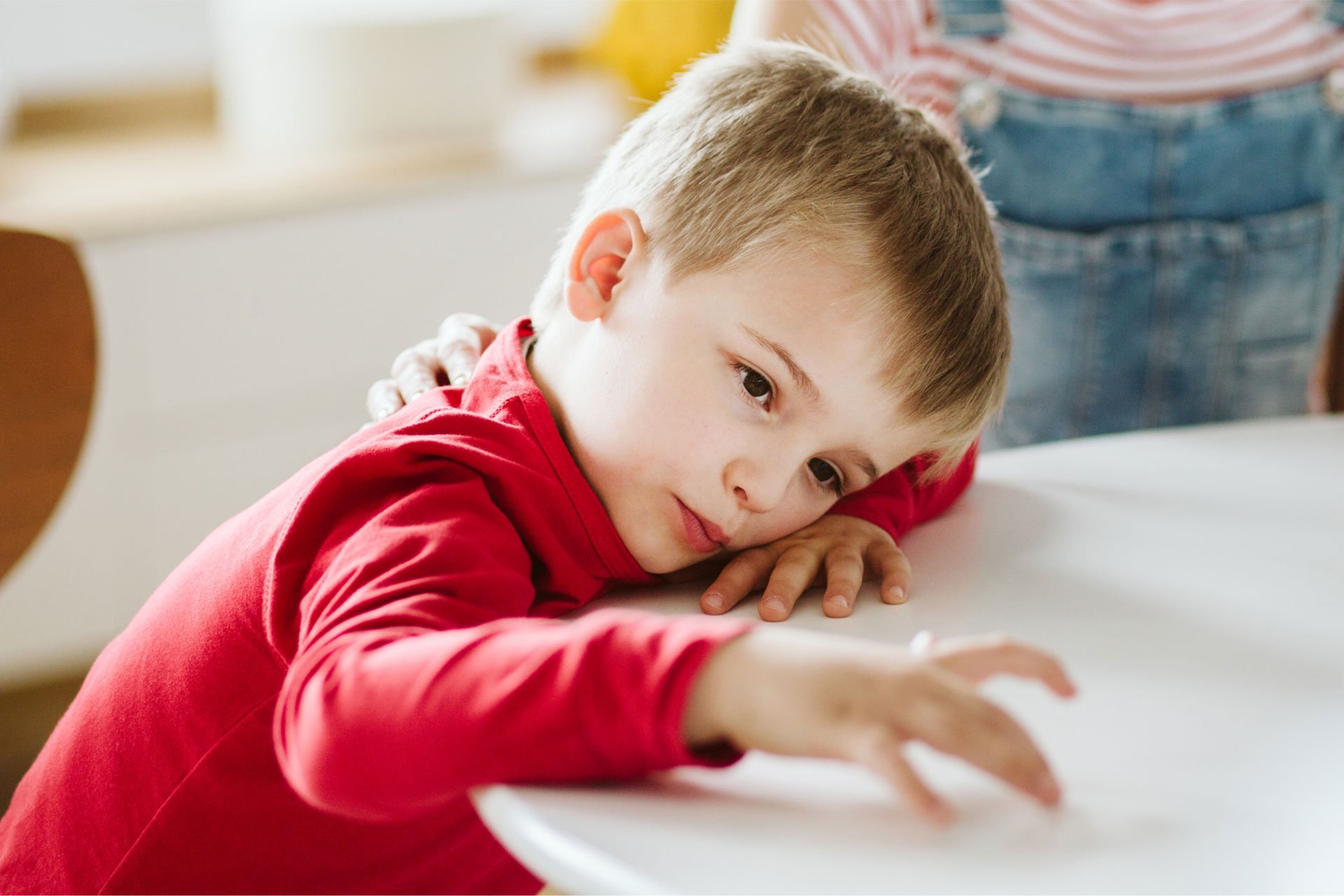 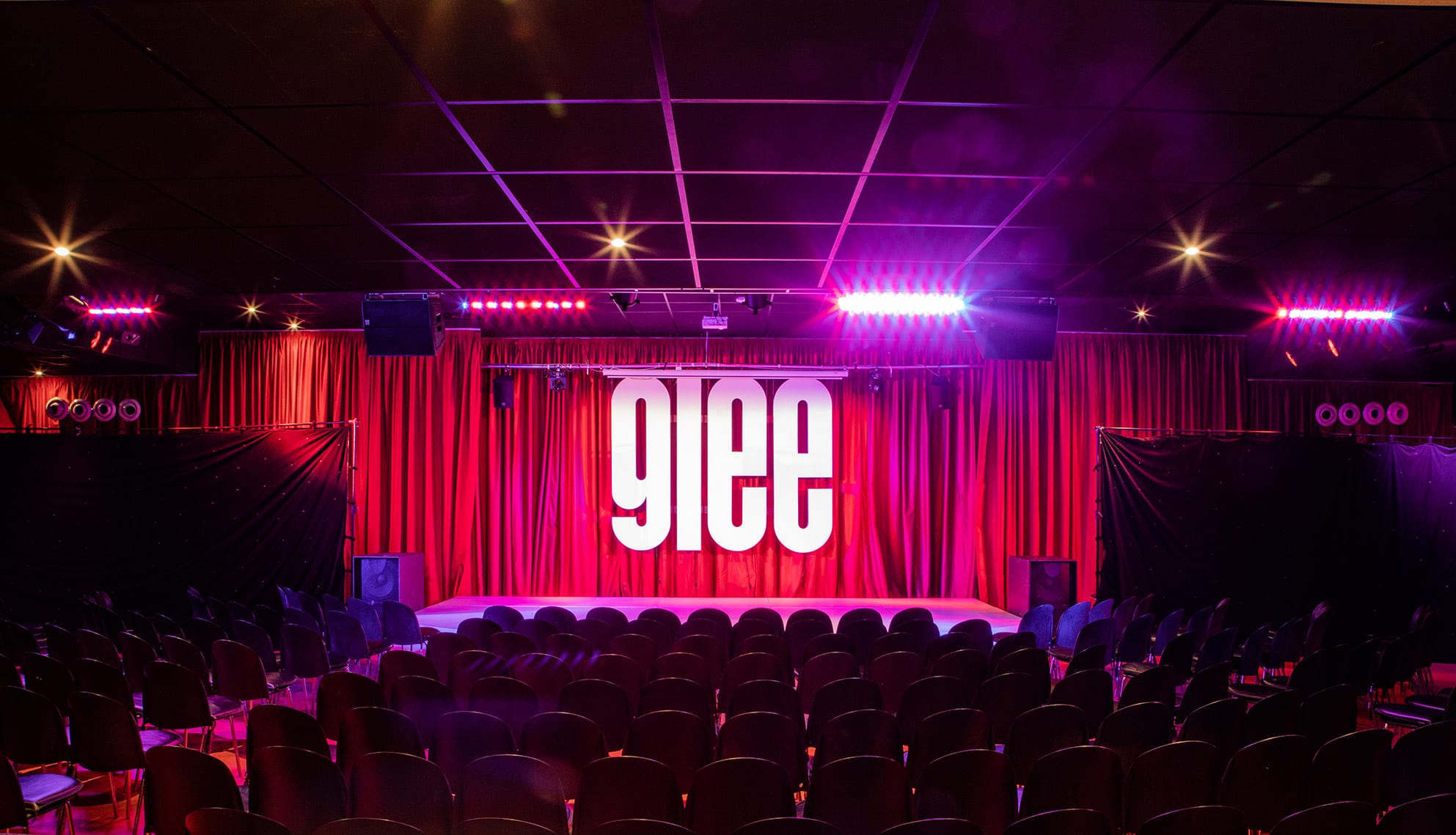 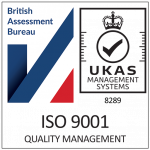